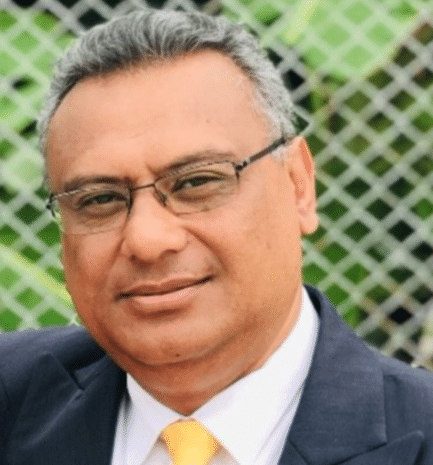 Mr Andrew Toimoana is the Director of the newly established Digital Transformation Department under the Prime Minister’s Office of Tonga since January 2022. He has been involved with most of the Digital development and E-Government project for the Tongan Government since he embarked on his new career as a civil servant in 2015. In 2018, He successfully completed the first Tonga digital platform project known as the National Information Communication Technology (NICT) which comprised of a Government Secured IP-Network backbone, Government Cloud Datacentre and Government Unify Communication system. Mr. Toimoana also fulfilled a leading role in establishing the Tonga National Computer Emergency Response Team (CERT) back in 2016 under his leadership. He obtained an undergraduate degree in Information systems from Brigham Young University, Hawaii.