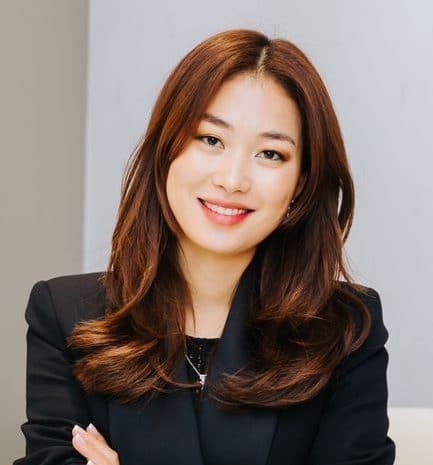 Bolor-Erdene Battsengel, State Secretary of the newly established Ministry of Digital Development of Mongolia and former Chairwoman of the Government of Mongolia’s Communication and Information Technology Authority, the youngest and first female to hold this position. As the youngest leader in the current Cabinet, she crafted the four-year plan to transform Mongolia into a “Digital Nation”. In the first year, Ms.Battsengel launched the ‘E-Mongolia’ platform that transformed the country by introducing 610 government services available online. As result, the platform notably reduced red-tape bureaucracy and corruption while ensuring inclusiveness to serve those live as nomads in the countryside as well as vulnerable communities of the countries. Now she is sharing this platform and experience with many other developing countries and helping them to deliver government services during the pandemic. Raised in the countryside herself, Ms.Battsengel started the “Girls for Coding” program which trains girls from vulnerable families in remote areas who do not have computer or internet access. So far, the program trained 50 girls who already offered jobs at varies companies. She studied public policy at Oxford and previously worked at the World Bank, United Nations, Asian Development Bank, and Cabinet Office of the United Kingdom. She was currently selected as Forbes Asia 30 Under 30 and Young Global Leader of the World Economic Forum.