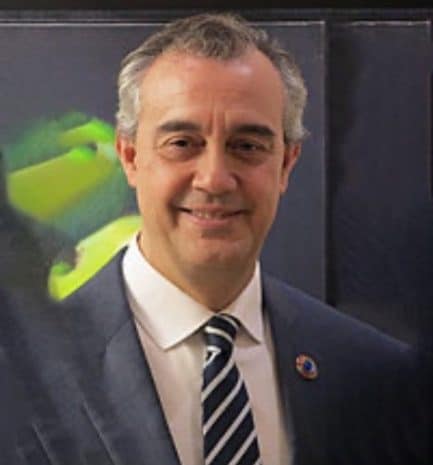 Félix Fernández-Shaw is Director for Sustainable Development Policy and Coordination at the European Commission (DG INTPA, previous DEVCO) since April 2018. He has been working on Sustainable Development policy and the external actions budget of the EU since 2009, as Expert in the Cabinet of the HRVP Federica Mogherini (where he was also responsible for the relations between the EU and Africa), since November 2014, as Head of Development Cooperation Coordination Division in the European External Action Service and prior to that as a Spanish diplomat in the Spanish Permanent Representation to the EU including chairing CODEV WG in the Council. Since 2000, he had been working on Justice and Home Affairs matters. First in Ministry of Justice as DG for International Legal Assistance and Legislative Policy, then he served in the Spanish Ministry of Foreign Affairs in Madrid as DDG for Justice and Home Affairs in the EU, and as Relex JHA Migration Counsellor to the Spanish Permanent Rep in 2007.

All Sessions by Félix Fernández-Shaw

The European Commission launched as strategy called the Global Gateway; it links digital and green transition with investments into infrastructure and human capital. During the interview Félix Fernandez-Shaw will elaborate more on the goals of this initiative.