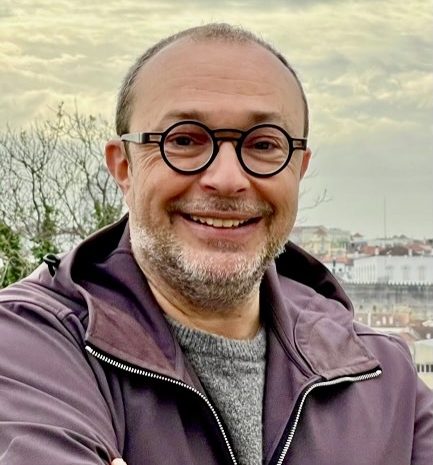 Graduated in Architecture and PhD in Urban, Territorial and Environmental Planning for the University of Florence (Italy), Giovanni is a senior researcher at the Centre for Social Studies at the University of Coimbra, being part of the Working Group on Democracy, Citizenship and Law. Qualified in 2014 as an associate professor in Italy, he has been teaching Urban Management and Analysis of Territories and Settlements at the University of Florence. Currently, he is co-coordinator of the PhD "Democracy in the 21st century" at the Faculty of Economics of the University of Coimbra. His main areas of research include citizen participation in the management of budgeting and territorial management, topics on which he has numerous publications in several languages. He also works on themes such as informal city and self-production of habitat, the right to the city, practices of 'insurgent citizenship' and cities' networks on the international stage.