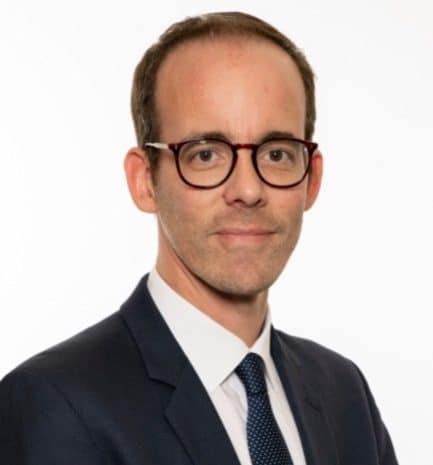 Max Lamesch has recently been appointed Deputy Director for Humanitarian Affairs in the Luxembourg Ministry of Foreign and European Affairs. Prior to his current position, he was Chargé d'affaires at the Embassy of Luxembourg in Ouagadougou covering Burkina Faso and Niger (2016-2019) and head of the Asia department in the Directorate of political affairs of the MFA (2019-2021). Before becoming a diplomat, he worked for several nonprofit organisations and was part of an international rehabilitation team in Haiti from 2010-2012. Max Lamesch holds diplomas in German and English literature and in international relations.