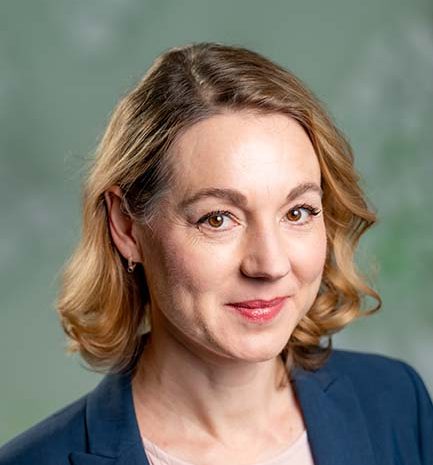 Merle Maigre works as the Senior Cybersecurity Expert at e-Governance Academy. Previously, she worked at CybExer Technologies, an Estonian enterprise providing cybersecurity training. In 2017 to 2018, Merle served as the Director of NATO Cooperative Cyber Defense Center of Excellence (CCDCOE) in Tallinn, which is a multinational hub of cyber defense expertise for NATO. Between 2012 and 2017, Merle Maigre worked as the National Security Policy Adviser to Estonian Presidents Kersti Kaljulaid and Toomas Hendrik Ilves, being the President’s chief advisor on domestic and international security issues, including cyber defence. From 2010-2012 Merle Maigre was at NATO HQ in the Policy Planning Unit of the Private Office of NATO Secretary General Anders Fogh Rasmussen. Merle has also worked as a researcher at the International Centre for Defense and Security (ICDS) in Tallinn (2007-2010). She has also served as the Deputy Head of the NATO Liaison Office in Kyiv (2005-2007) and at the NATO Department in Estonia’s Ministry of Defense, in support of the country’s NATO accession (2000-2005). Merle Maigre contributes to the activity of several organisations. She is the Chairman of the Executive Board of CyberPeace Institute, a Member of the Management Board of the Estonian Council on Foreign Relations, and a Board Member of Estonian Information Security Association. Merle received an MA degree in war studies from King’s College London, a BA in international relations from Middlebury College (US) and a BA in history from Tartu University. She has also studied at the Johns Hopkins SAIS Bologna Center and at Sciences-Po Paris.