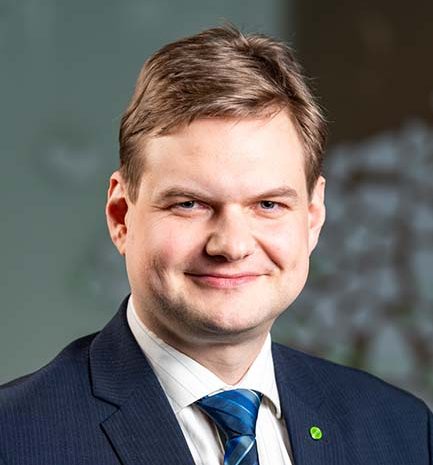 Priit Vinkel is a Senior Expert of Smart Governance at e-Governance Academy. His main tasks include the assessment of countries digital maturity, development of digital transformation implementation plans for government organisations, and consulting on using ICT tools in democratic processes. Priit worked in various positions in Estonian electoral management for more than 15 years. In his last assignment before joining eGA, Priit worked for more than 6 years as the Head of the Estonian State Electoral Office. In addition, he has worked for the Constitutional and Legal Affairs Committees at the Chancellery of Riigikogu (the Estonian Parliament) and in various academic positions. He has been involved in the development and implementation of the Estonian Internet Voting system since its early years. His engagement in various international commitments ranges from topics like digitalisation and e-governance to election integrity and e-democracy. He holds a BA in political science, a MA in public administration and a PhD in political and administrative science. His research has focused on voting technologies, (election) administration issues and parliamentary studies. Priit speaks Estonian, English and German.