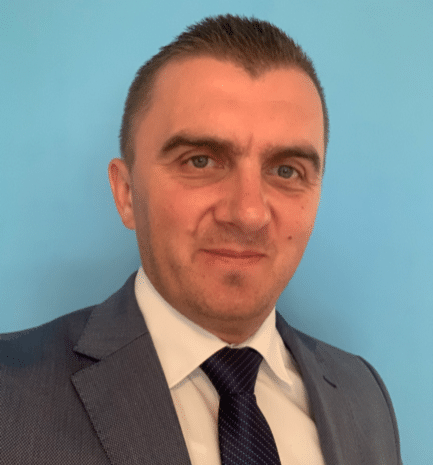 Tomislav Vracic is holding a position of Microsoft National Technology Officer in the Central and Eastern Europe. His main occupation is engaging in strategic initiatives to support innovations development and preparation for the next generation technologies by working with industry, regulators, and policy makers. He is also working with key and leading national cybersecurity agencies and institutions to increase preparation and cyber resiliency for the country and to orchestrate Microsoft's contribution to mitigate and respond during national events. He joined Microsoft in 2016 and since then he is engaged in many domains across region (Government, Healthcare, Public Safety and Justice, Education, Research, Postal, Finance). Before joining Microsoft, he served as Government official of the Government of Republic of Croatia where he led many e-Government and interoperability projects, national open data initiative and has actively participated in the European Commission’s groups and committees on e-Government. He is also guest lecturer on e-Government at the University of Zagreb (Faculty of Law, Faculty of Business and Economics).